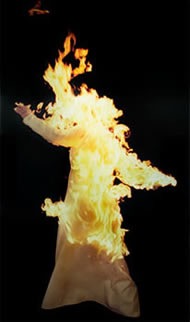 Kulturnatten is a city wide celebration of the arts. Museums, theaters and galleries among other cultural organisers will invite the public to join them for special events. Charlotte Gyllenhammar will celebrate by presenting her film Night in the cupole of Hedvig Eleonora Kyrka, a Baroque church dating back to 1737.

&child, a 3 meter tall bronze sculpture and fountain, is a continuation of Charlotte Gyllenhammars bronze fountain Mother located in Malmö. Mother was the first public art commission in the area of Hyllie in Malmö - giving the area a face, a voice and water. Mother was inaugurated in June 2014 and since then has become a renowned work of art drawing many tourists to view the powerful fountain. &child will join Mother at its’ inauguration in September of 2016. 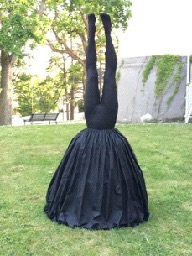 Charlotte Gyllenhammar is one of eight artists, including Cecilia Edefalk and Joakim Ojanen, invited to exhibit at Thielska Galleriet in the exhibition The Garden Party – Swedish contemporary sculpture. The exhibition is based on the patron and art collector Ernest Theils great hospitality and love of art. He not only filled the dazzling white palace with art but was keen to decorate the gardens with an artistic expression as well. You can view Charlotte Gyllenhammars sculpture Night, Descend located at the entrance of the vast beautiful garden. 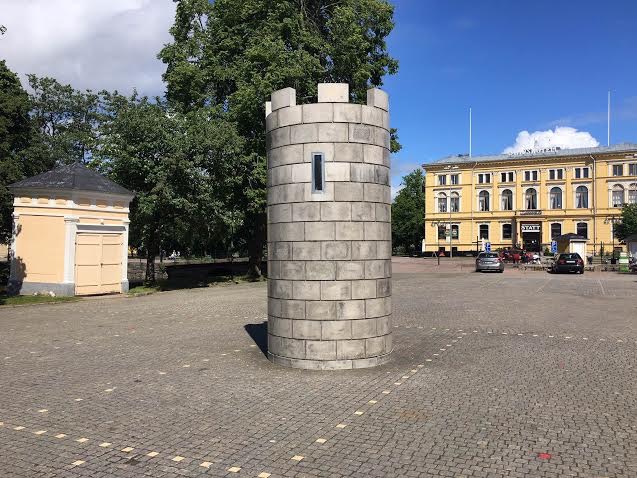 Die For You, Day is a photo documentation from the installation of a 120 year old oak tree hung upside down by Gyllenhammar over Drottninggatan in the very centre of Stockholm. This photograph from 1993 by Charlotte Gyllenhammar is one of the many works you can see at her touring solo exhibition now at Kristinehamns Konstmuseum. The show includes the installation of Traum, a 4 meter high tower cast in concrete that contains a small hot air balloon in gold which was originally commissioned by New Art Centre in the UK, 2007. Traum is located in the central square of Kristinehamn until mid September. Also on view; The Spectators, photos and video spanning over 2 decades. The exhibition was previously on display at Göteborgs Konstmuseum and Västerås Konstmuseum.

Lecture of the 10th Shanghai Biennal 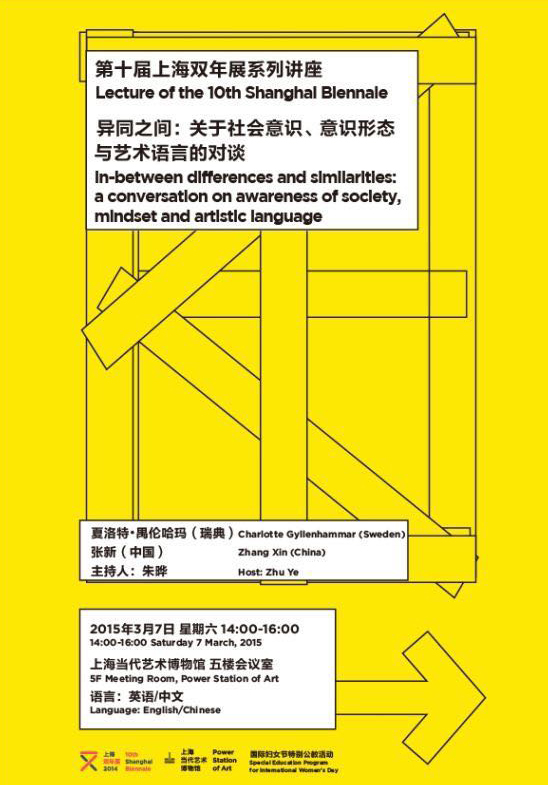 The creative territory between fashion, architecture and performance is explored in the exhibition at RMIT Design Hub. The exhibition is part of the Virgin Australia Melbourne Fashion Festival Cultural Program’s Project Series 2015. 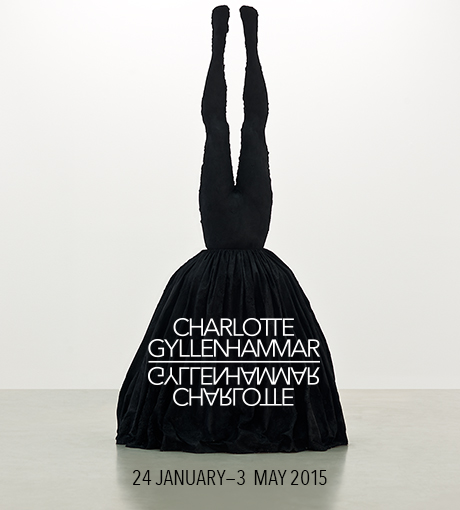 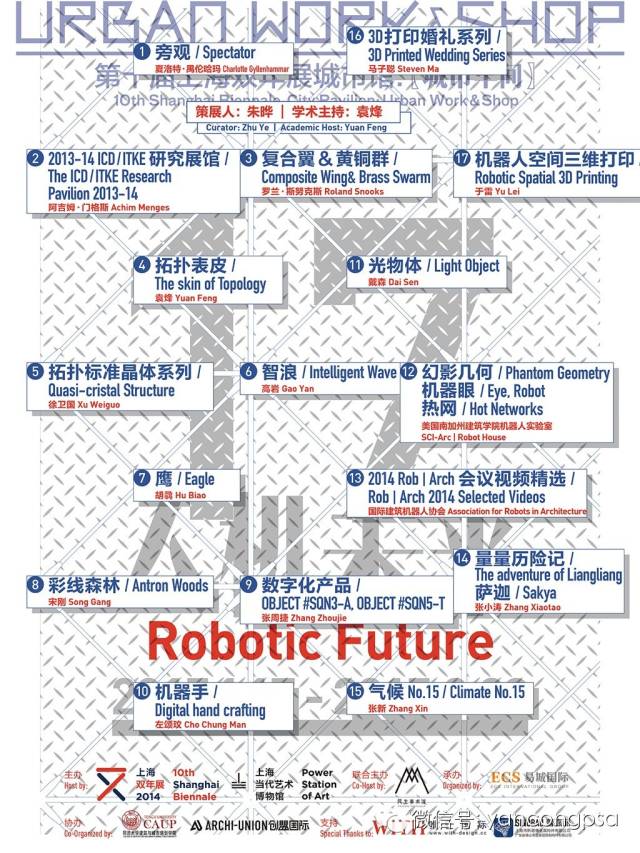 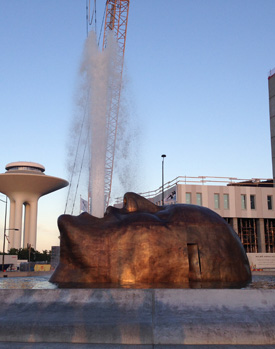 Charlotte Gyllenhammar’s installation Mother in Hyllie/Malmö was inaugurated in June 2014.