An offshoot of the Red Army faction (RAF) occupied West Germany's Embassy in April 1975. A part of the building explodes during the live broadcast. 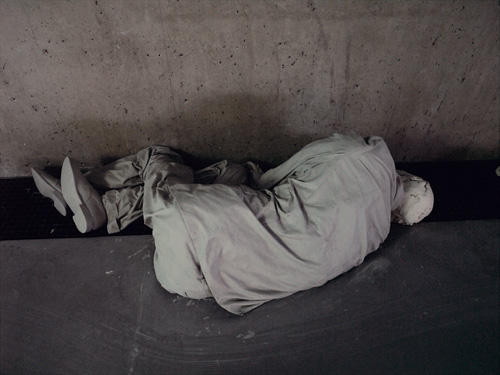 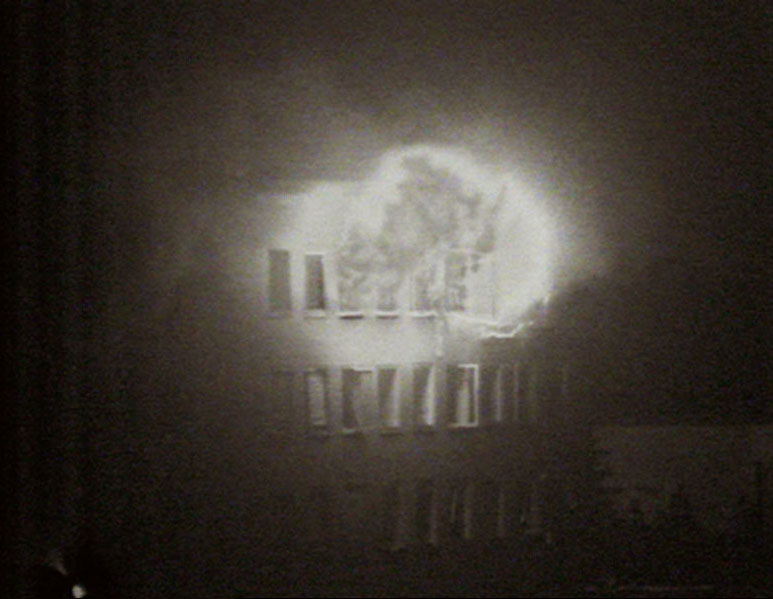