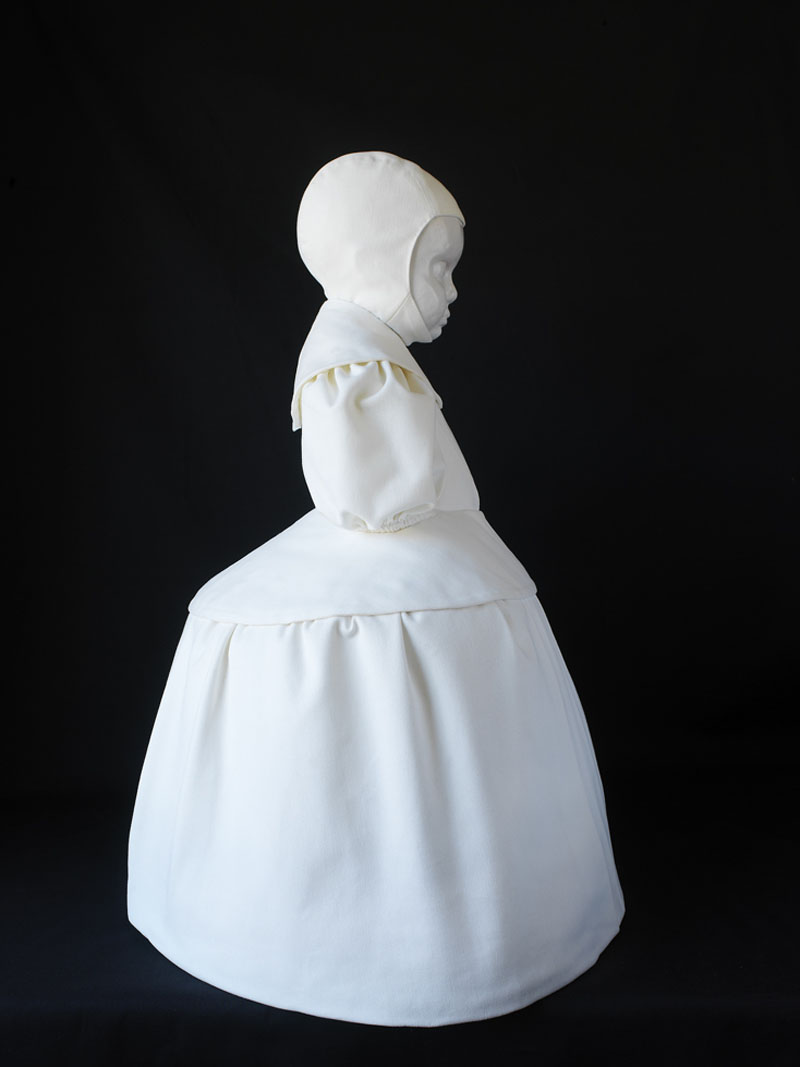 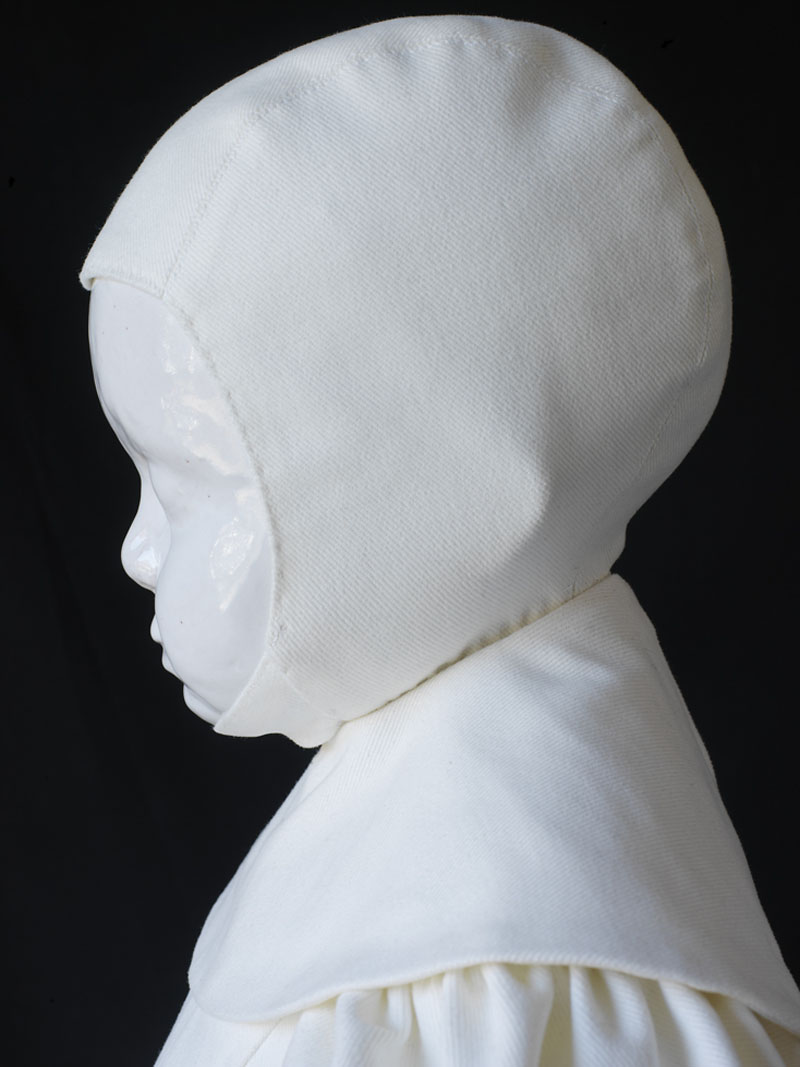 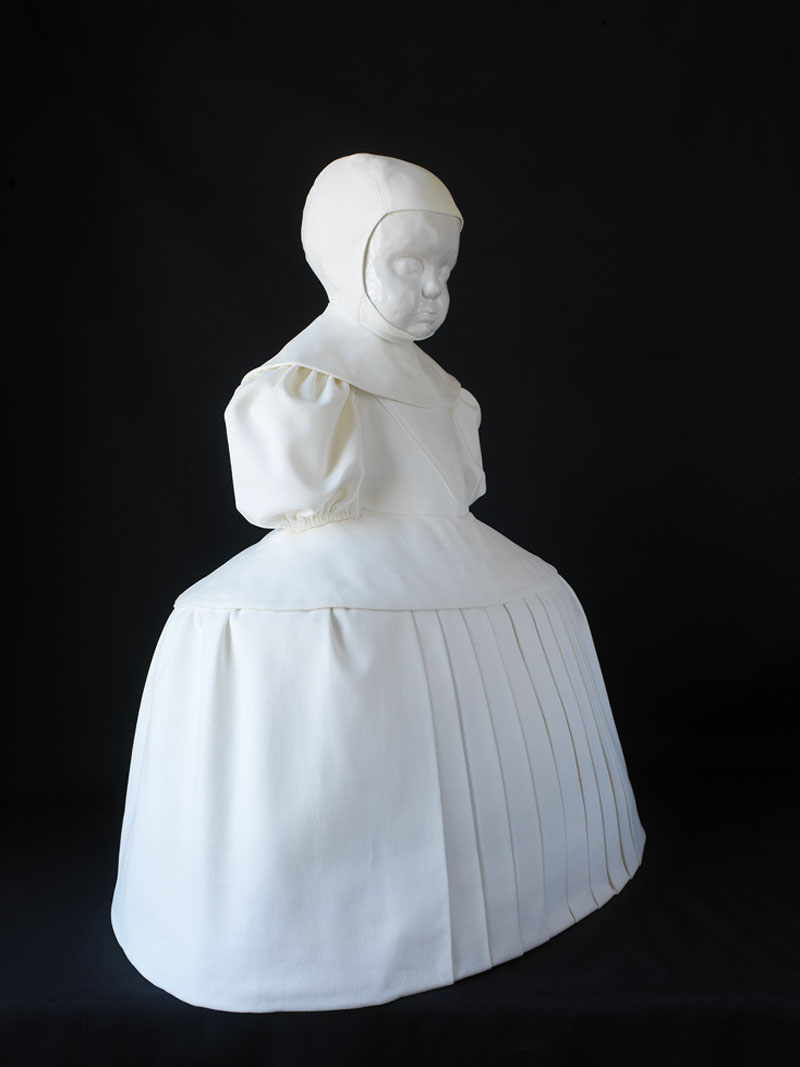 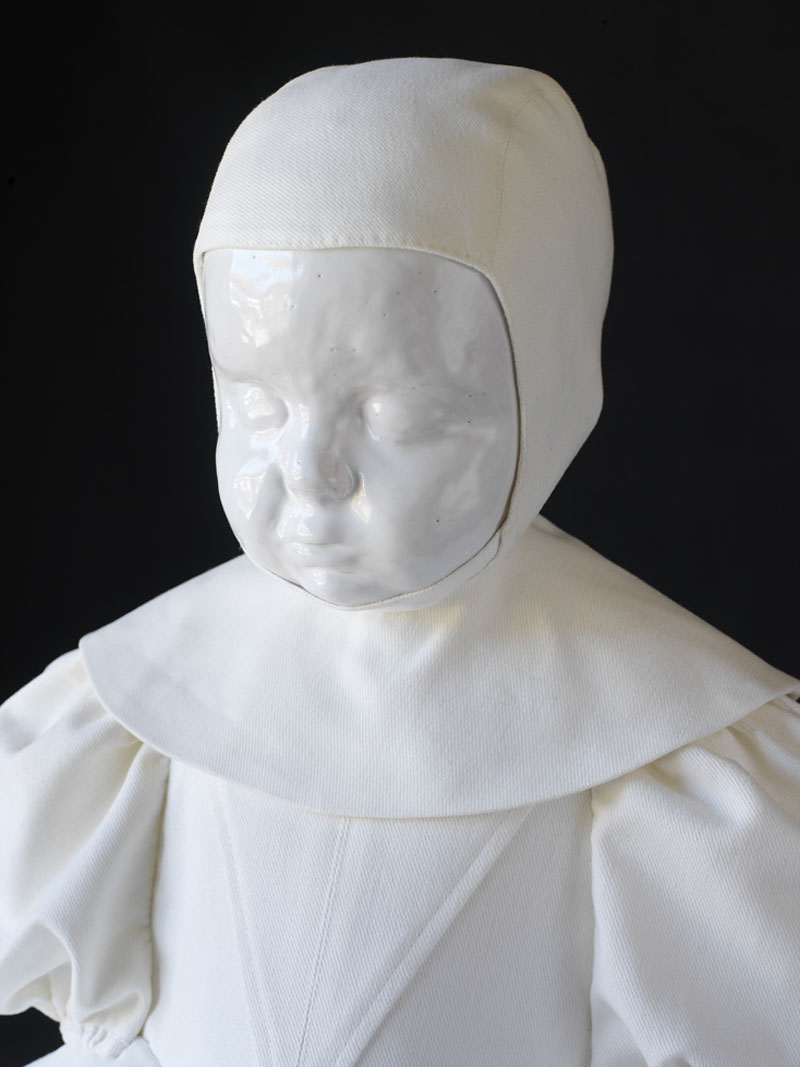 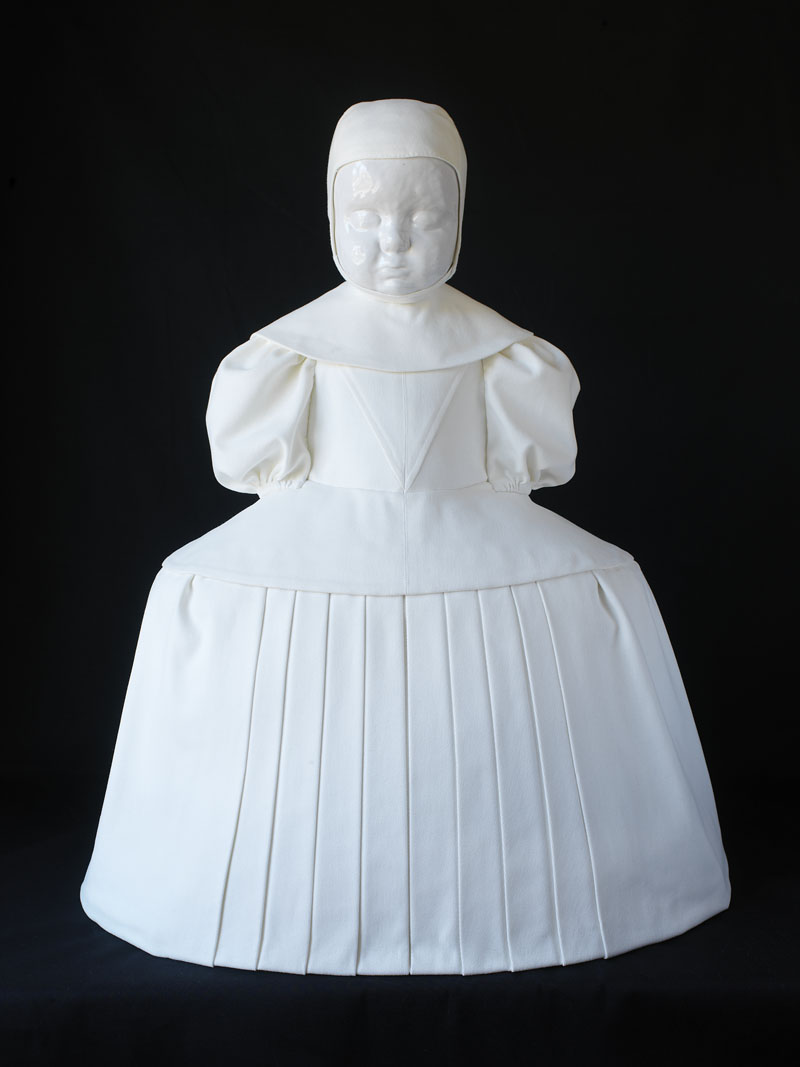 Beholder is connected to a series of works depicting children. The piece is inspired by Velázquez figures of las meninas, but also relates to the child as a witness/viewer. Beholder is part of a series of works entitled The Spectator and The Spectators. The child’s gaze constitutes an immersion, and, via a separation from its own context, the sculpture activates/engages the audience. We view the child as a viewer or witness, thus we become aware of interactions and occurrences on several levels.